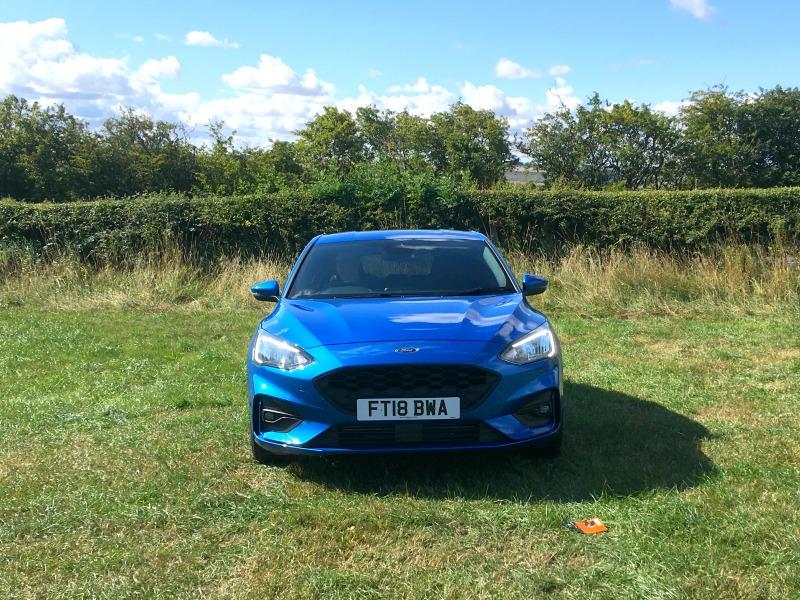 I’m not really familiar with the latest family cars from Ford, so when Evans Halshaw got in touch to see if I would like to test drive the new Ford Focus I was curious to say the least.  Having a good family car makes such a difference if you go on road trips or take the family camping during the year.  As a family, I think buying a car is one of the most important investments we make.

The brand new Ford Focus was delivered to us in time for the Bank Holiday weekend, and we had a camping trip planned to Scarborough.  From Nottingham to Scarborough it’s about a 200 mile round trip.  There’s motorways and plenty of single carriage ways so it’s was a good test route for this family car. 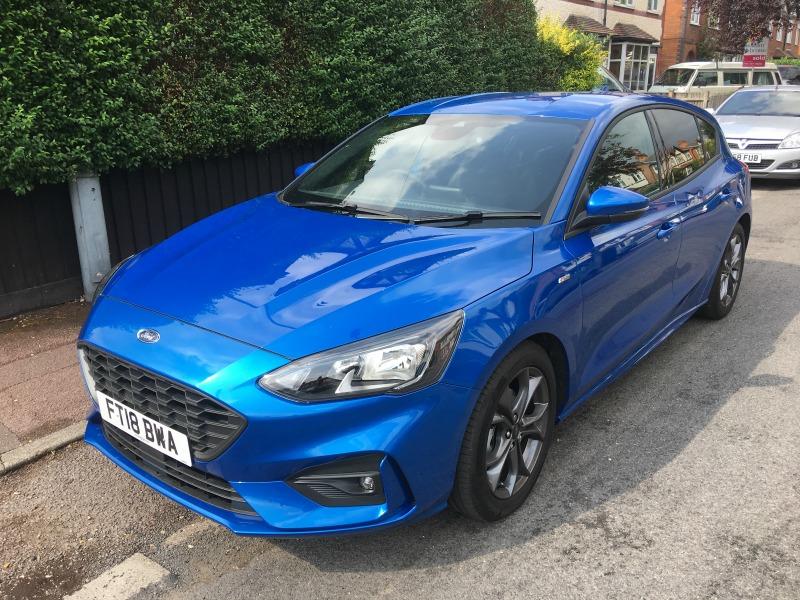 Ford have been listening to their customers and have given the new Ford Focus more boot space than before.  We literally filled it with tents and sleeping bags, but we got it all in there and were ready for the off.  We also had lots of room in the front and back seats.  Ford have extended the wheel base on this model, making it more roomy inside for a family who like to travel.

The first thing that hit me about the Ford Focus was the exceptional exterior design.  It looked pretty aerodynamic to me, not that I’m an expert in that area, but it looked the part.  It’s certainly a car that makes a statement with it’s large front grill, sleek lines and it’s stylish wing mirrors.  It looked good, and it was a car we were happy to be seen in.  Being comfortable from the outside was a great start, but was it as comfortable inside? 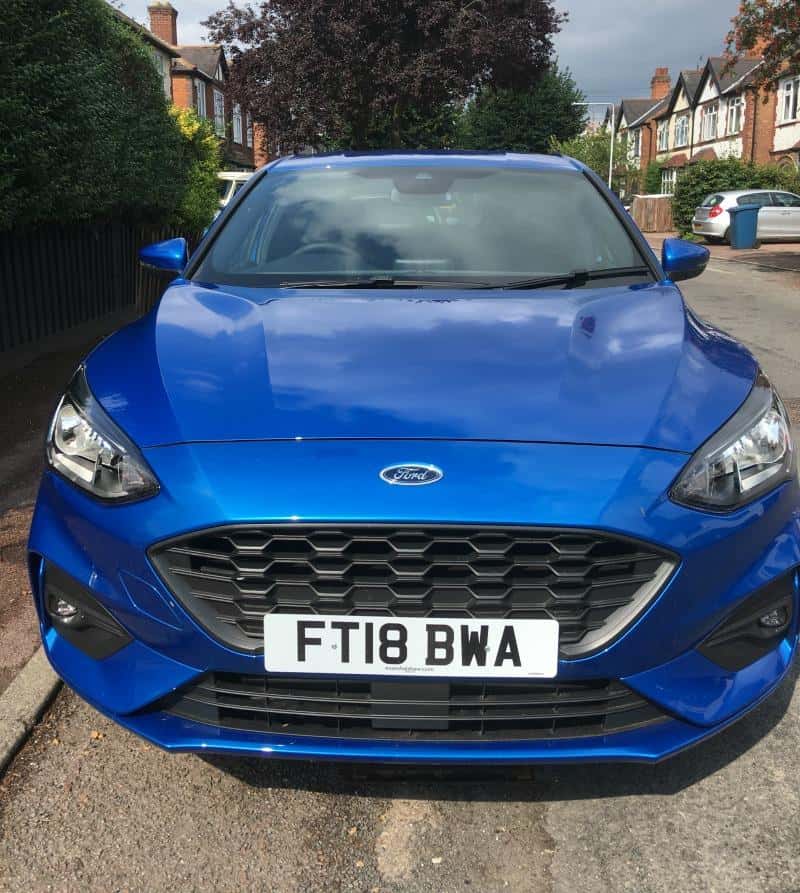 The ergonomics of the Ford Focus has been well thought out too.  The seats were comfortable, whether we were driving a short distance or the 100 miles to Scarborough.  We spent 3 hours in the car to North Yorkshire, and everyone was pretty happy despite the odd toilet break being required.

There were some great features to this family car which came in handy when driving.  The Ford Focus has a responsive dashboard.  Forgive me if that’s not the technical name for it, but the miles per hour were displayed on a digital screen through the centre of the steering wheel.  When you were near the speed limit the display would glow slightly just to let you know your speed was increasing.  It was just enough to catch your attention without being distracting while driving.

The Ford Focus also features a 6 speed gear box for a more efficient engine.  The dashboard also lets you know when is the optimum time to change gear up or down which was really handy.  The engine on the Ford Focus is so quite that this really helped me keep in the right gear during our road trip.

The biggest thing I noticed about the Ford Focus was how fuel efficient it was.  I think this is down to the Ford Ecoboost technology.  Saving money on petrol is a big deal to us and it was something we were keeping an eye on over the weekend.  We drove from Nottingham to Scarborough, went out every day during our visit and back to Nottingham again on less that 3/4 of a tank of fuel.  Considering the car also had 2 adults, 2 children and a lot of camping gear in I think that was really efficient.

We also loved the 2 USB points in the car for keeping tablets and phones charged or connected to the car for playing music etc.  The touch screen display was also handy for using the radio and sat nav features of the Ford Focus.

I drove the car for the entire weekend, and I found it to be a really well handling vehicle regardless of whether we were on a motorway, country road or driving through a camping field back to the tent.  Given the experience we had test driving the Ford Focus for the weekend, this is most certainly a family car we would consider buying in the future.  The only upgrade we would make would be to look at the Ford Focus estate to give us more options for family road trips.

If you are on the look out for the best family car, you can find your nearest Evans Halshaw car dealer here and pop in to take a look at the new Ford Focus.

We were given the new Ford Focus to test drive for the weekend in exchange for this article, but all thoughts and opinions are our own.

Take Care of your Tyres for a Longer Tyre Life