The beautiful capital city of Austria, Vienna,  is considered one of the most charming cities in the world.  No wonder it is one of the most popular places to visit in Europe among many tourists. Maybe it is its prime location in Central Europe. Maybe it’s because of the fact that it has a long and incredible history in terms of culture and the arts, which is still widely celebrated in  the theatres and concert halls not only in Austria, but all over the world. 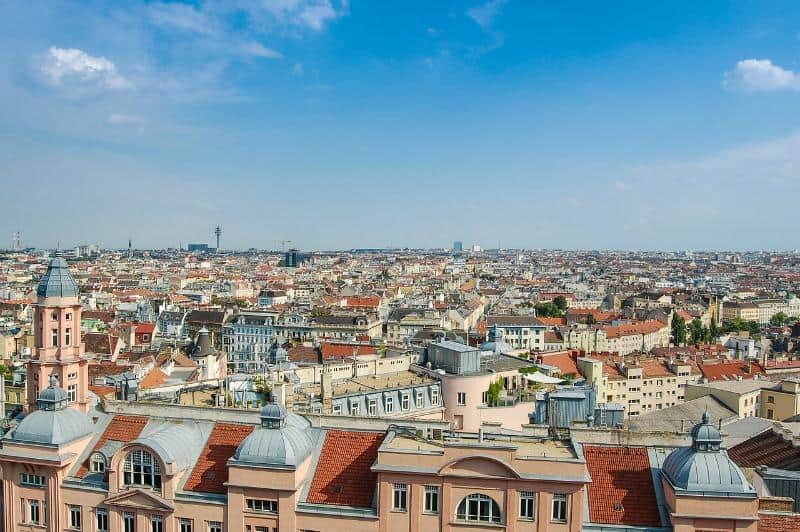 Not only is it a historical place to go, but its’ also one of the most dazzling European cities to visit.  There are plenty of options for tourists when it comes to renting rooms and apartments in Vienna, so finding a place to stay won’t be an issue.  With so much to visit in the city you will want to be in a central location so you can make the most of your time exploring the city and soaking up the Viennese culture.

If you are not very familiar with the country, or even the city, here are some of the must visit attractions to help you make the most of your time here.

Best Places to Visit in Austria

The Hofburg has been the famous residence of every person who has ever ruled over the country of Austria, making it a must visit location for anyone interested in the city’s history.  First inhabited by the Habsburg dynasty, it is now the home to the current President of Austria.  The palace is located in the centre of Vienna boasts centuries of incredible architectural achievements. You will find inspiration from several era’s including Gothic, Renaissance, Baroque, and Rococo.

The Hofburg has a long standing relationship with Austria since its completion in 1275.

As well as visiting The Hofburg, there are many interesting attractions within its 59-acre grounds including the Imperial Apartments, the Sisi Museum, and the Silver Collection. You may also be interested in taking a look at the Imperial Chapel, and the many Imperial Regala and Relics of the Holy Roman Empire situated in the Hofburg Treasury.

Perhaps not surprisingly, the Schönbrunn Palace and Gardens was designated an UNESCO World Heritage site in 1996. The palace holds so much history that the rooms of past Austrian rulers remain untouched and in pristine condition. For example, Empress Maria Theresa’s rooms still hold her decorations and furniture along with the Breakfast Rooms that is still adorned by floral artwork made by her daughters. Also, Emperor Franz Joseph’s room still holds the small soldier bed where he died.

The road towards the palace and the gardens are made all the more worth it by the view that you pass by. It includes many notable go-to tourist attractions including Vienna State Opera and the Ringstrasse.

Originally a Romanesque church in the 12th century, St. Stephen’s Cathedral remains the most important of all the city’s Gothic infrastructures as well as being the seat of the Arch Bishop of Vienna. It has seen many changes over the past centuries, as the current church stands on the site of two earlier churches. The only structures that remains from the original construction are the massive gate and the Heathen Towers.

The entire structure was rebuilt after World War II but still kept its Gothic style architecture.  It was at this point it was given the multi-coloured tile roof, and has since become one of the city’s most recognisable tourist attractions.

No trip to Austria would be complete without a visit to the Wiener Staatsoper, or the Vienna State Opera House for those who aren’t so familiar with German.  Given that it is one of the leading Opera Houses in the world, it will be no surprise that it boasts 350 performances per season, with 60 different operas and ballets on its schedule. 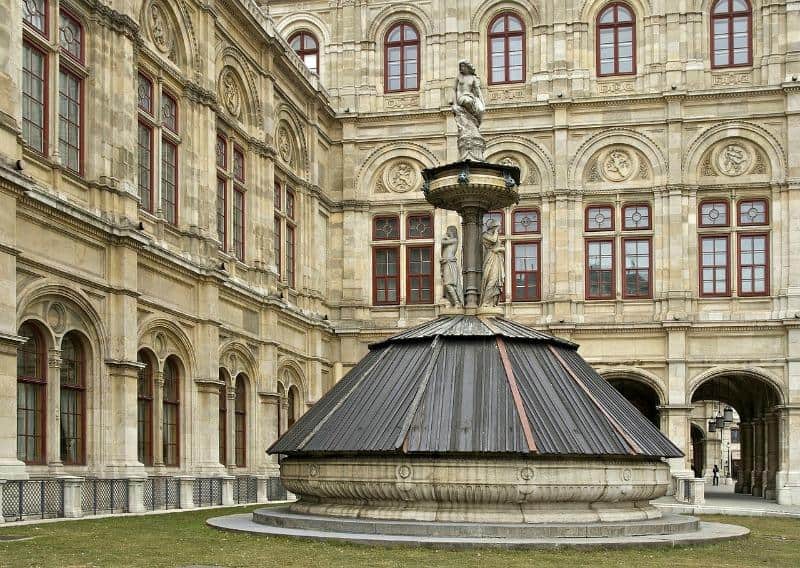 Even if you don’t have time to fit in one of its famous performances, you must still visit and enjoy the wonderful French Early Renaissance style of architecture the Vienna State Opera is famous for.  Now incredibly well preserved, it’s proud archways and featured bronze statues are not to be missed.

Given how wonderfully charming Vienna is to visit, these four places to see will provide you with a great insight into the cities historical and cultural past.  Have you visited Vienna or Austria before? 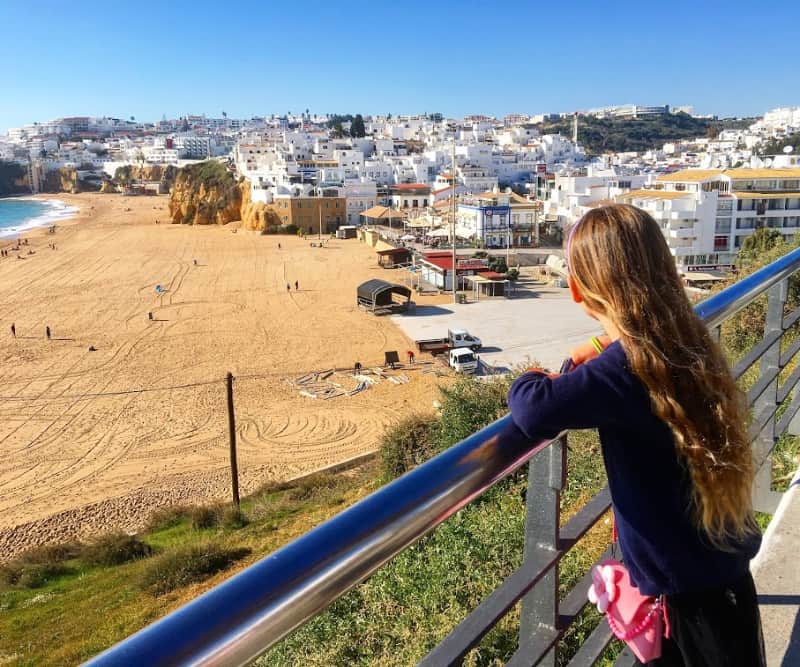