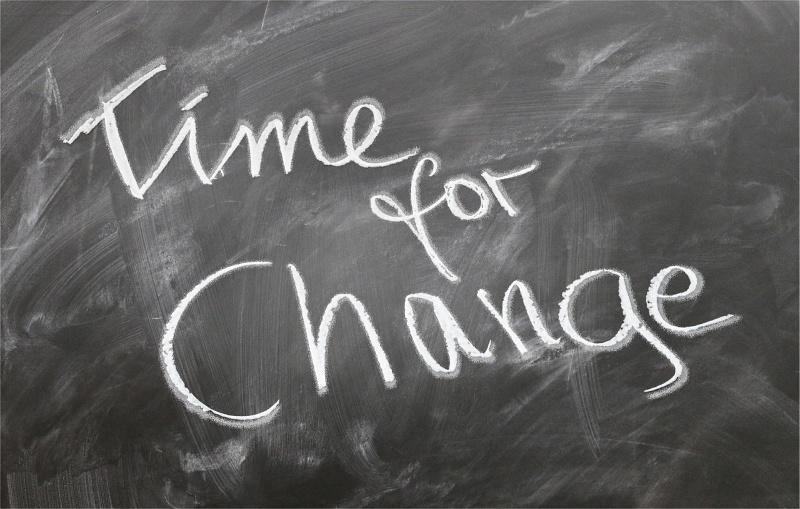 Old habits die hard. We all have some habits that annoy the people around us. Do you ever find yourself biting your nails, fidgeting, picking your nose, stealing or even gossiping?

Quitting is not easy. For instance, stopping drinking is one of the more difficult things you would do in life. A lot of individuals try to break the habit, but there is always a relapse in a couple of days. There are quite a few methods which can be used to eliminate bad habits like this that you might be struggling with.

The Top 4 Ways to Make Bad Habits Go Away

Here are four ways that are sure to work.

Awareness is the first step to break a bad habit. However, not many people would like to admit that they have a problem. This becomes a hindrance to breaking it.

Some of the bad habits have been picked up from childhood which makes them even harder to break. Most of the them could have been as a result of mimicking our parents or the people around us. These habits become the hardest to break because they seem so normal to us.

Ask your friends to identify what bad habits you have. Once you realise it, then you are able to start the journey towards breaking it. Sometimes it might seem rough, but the journey of a thousand steps starts with just one stride.

I have already said it once but there is no denying that it is not easy to get rid of old habits. They are coded in our brains, and once the trigger is ignited, then it means that bad habit is likely to occur over and over again.

Thus your journey of stopping your bad habit starts now. Even when you slip up, there is no need for beating yourself up.  It’s not going to help you in the long run.

It is likely that you are going to slip back in to your old ways at some point. This can be disappointing but don’t give up trying. If you can quit cold turkey and keep on moving forward, then you are a stronger person than you think.

If you know there are things you do that are going to test you to start that old habit again, a few changes might be needed like not going to the pub for a while etc.

Self-control is one attribute that not all of us were blessed with. And breaking a bad habit requires self-control which can only be achieved through practice.

For instance, if you are a drunk and your intake of beer is 30 bottles you can easily break the habit through practice. You can start by limiting your beers to 15 bottles. After a while then you can reduce the beer to 7 bottles. Then you reduce the seven into 3, and before you know it, you no longer have the craving of drinking 30 beers.

This is a really popular method for breaking bad habits.

Replacing the bad habit is not easy but here are a few steps that can help.

If you are looking to break some bad habits this year, I wish you the very best of luck.  With some of these tips I hope you will be well on the way to a new you.