Dear old Ed Miliband took a real bashing over the so called Mansion Tax from Myleene Klass this week on ITV’s, The Agenda.  Myleene tore strips of Ed defending Granny’s in their £2 million pound homes, but was she any where to be seen when the Tories imposed the bedroom tax on those less fortunate?  I don’t recall her entering into the political arena back then.

I can absolutely see why the Mansion Tax is floored, that people will have to contribute who bought a modest property in a not so great area that has now become des-res because Russell Brand moved down the road, but what else is poor old Ed going to do.

Clearly the economy wasn’t so well handled under the last labour government, so Ed can’t follow the traditional left wing approach of fuelling public services.  He’ll have a hard job undoing some of the benefit reforms that were ill conceived and ineffective.

He obviously can’t wander too closely to the Tory manifesto, so where does he go.  I’m not so sure it’s as simple as ‘pointing at a glass of water and taxing it’ as Myleene puts it. Pointing at a £2 million pound asset  that the majority of us don’t enjoy is a slightly different ball game. 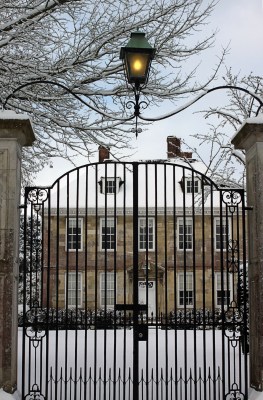 Clearly he needs to have strategies raise funds in a potential term of office and fix an identified problem. His vote winner is the NHS.  Yes it’s crude, it has it’s floors but doesn’t every policy.  Politics does not lend itself to long term fixes, when a government may only see power for 5 years, it can only ever be short to mid term by it’s very nature.

The bedroom tax asked the poorest in society to contribute to the rent for their homes if it was too big for their needs or down size.  You either had to pay or move, regardless of the availability of suitable accommodation.  In many areas options were limited.

Families who they thought they had a home for life were now expected to be mobile.  Is it OK for some and not for others?  Surely you have better options if you have an asset worth £2 million pounds.  Surely if you can’t afford the costs that go with your home, like anyone else, should you consider moving or is that just for those in social housing?

Ed, you really need to grow a pair, did your political prowess abandon you or did you simply not prepare because you didn’t think Myleene would be strong opposition?

Myleene, I think you did a great job of fighting your corner, and a lot of your points I agree with, but not when you consider how other sectors of society have been affected by political change.  I simply cannot stand in your corner on this one. 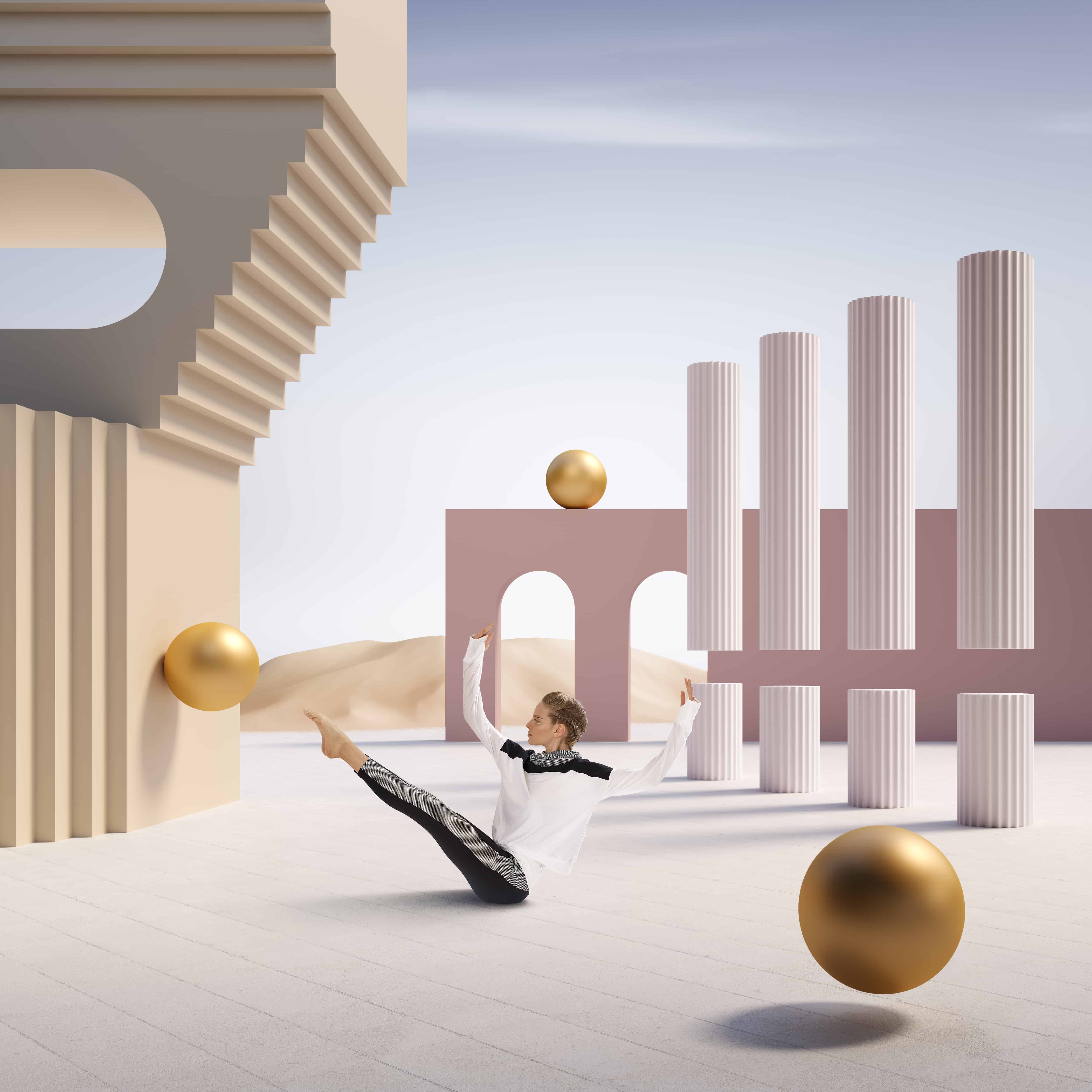 The Usefulness, Convenience & Other Benefits of Organic & Biological Yoga Clothing 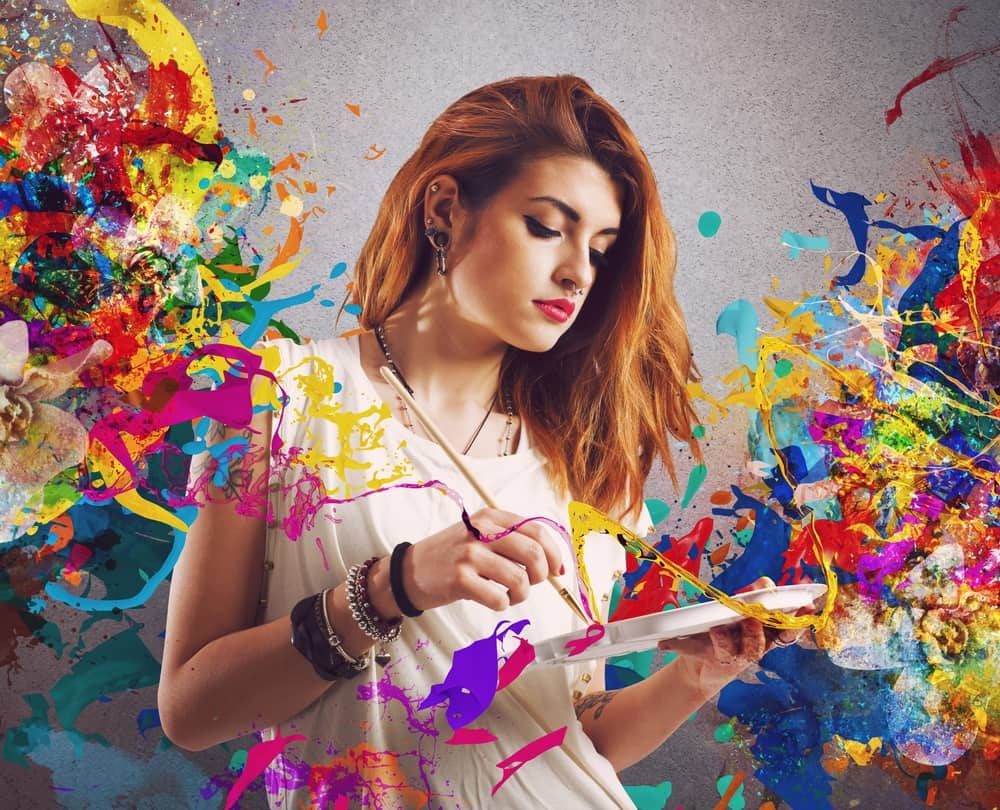 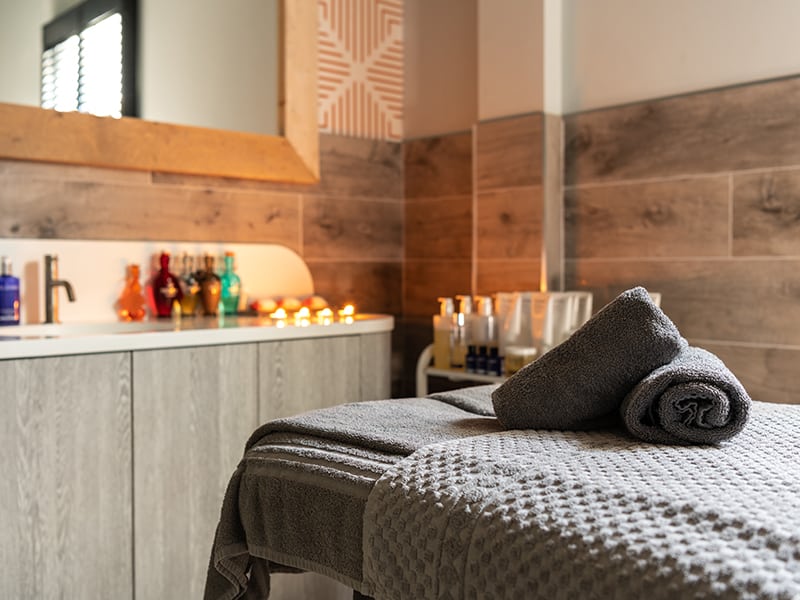