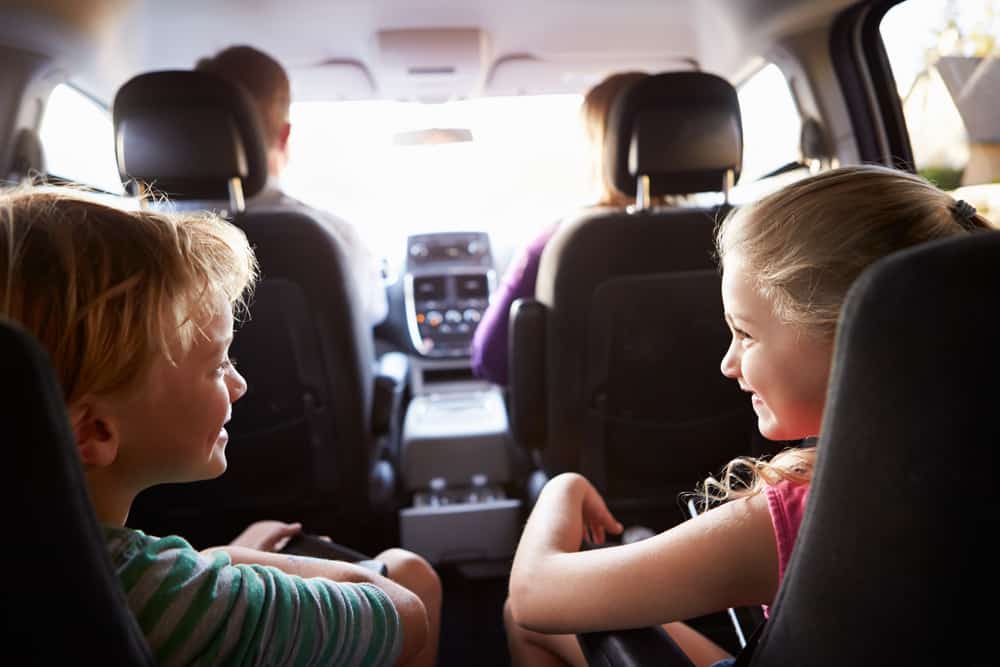 Travel sickness is a sensation of dizziness and nausea triggered by movements experienced on a journey when using different forms of transport, including air, sea, or land travel. Motion sickness is caused by unusual and repeated activities that send conflicting messages to the brain. The confusing signals are delivered from one’s skin receptors, joint sensors, inner ear, muscles, and eyes. For instance, one may experience travel sickness when the eyes fail to observe the turbulence moving an airplane from side to side during air travel.

Motion sickness may occur in all forms of travel, including train, bus, car, or ship, in which victims experience nausea, sweating, increased saliva production, pale skin, and dizziness. Despite the knowledge that motion sickness is a fairly common experience, that doesn’t make it any less unpleasant. Anyone can be susceptible to motion sickness, but the ailment is more common in children.

Travel sickness occurs due to a lack of balance among body senses. Individuals maintain a balance through the assistance of signals sent to the brain from different parts of the body. For instance, the sensory receptors found in the legs transmit information concerning which part of the body is touching the ground to the nervous system.

The inner ear helps to control one’s sense of balance by sending information to the brain. Since the brain receives conflicting messages from the eyes and inner ear, an individual may start feeling unwell with the onset of a journey. This form of ailment may also be caused by anxiety or unpleasant smells while traveling. 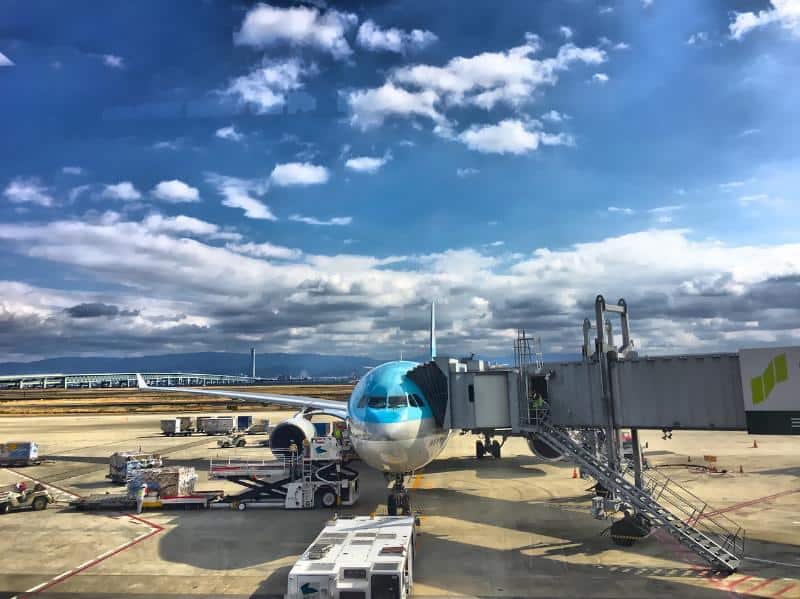 Motion sickness may be prevented by making sufficient preparation for a trip. For example, one may avoid eating heavy and spicy meals before a journey and instead consume light snacks during or before a trip. People prone to motion sickness should sit in the front of a car, in the middle of a boat or airplane, to keep movement to a minimum. For instance, on a ship, a person should select a cabin in the middle, which is near the waterline. In a plane, an individual should direct the air vent on the face, and on a train, one should sit near a window and face forward.

One should avoid strong smells from diesel and petrol fumes by closing the window or turning on the air conditioning. To minimize the transmission of confusing messages to the brain, travelers can try keeping their eyes closed and certainly avoid reading or watching movies. It’s also best to avoid concentrating on moving objects such as other vehicles on the road and waves in the ocean – one should look forward to a fixed position instead. Travelers should break long journeys to get some fresh air or take a walk. Wearing a wristband to the pericardium 6th point helps to apply pressure on acupressure areas, which some people find to combat travel sickness symptoms.

Moreover, consuming certain foods such as ginger in the form of tablets, tea, or biscuits may help prevent motion sickness. Additionally, one may chew gum to minimize the adverse impact of the conflict between balance and vision. Alcoholic beverages should be avoided as they increase the rate of dehydration and reduce the body’s resistance to motion sickness.

Motion sickness may be treated using over-the-counter medications such as Dramamine, diphenhydramine, and meclizine. Metoclopramide prevents vomiting and nausea, while prochlorperazine alters the role of the chemicals that control the tendency of feeling unwell in the brain. Drivers and pilots who experience travel sickness regularly should undertake cognitive therapy. Homeopathic drugs including, nux vomica, may also help to relieve the adverse effects of travel sickness.