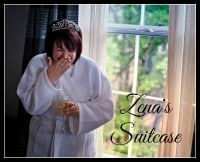 Right!  It’s the home straight, as hard as this pregnancy has been the end is very much in sight.  I need to shake all this worry and anxiety off, as it won’t help for the task ahead and it’s not doing me any good anyway.  I need to have more faith, I’ve done this before and everything will be OK!

I saw the midwife last week, and there are still traces of sugar in my wee.  Great!  No Easter Eggs fro me then.  She mentioned going back to the hospital for another Glucose Tolerance Test.  It’s now Wednesday, and she hasn’t confirmed either way.  I’ve decided I’m not going to get anxious about it as baby is kicking fine, in fact I’d hate to see the state of my internal organs that are getting a right battering.  Severe side effects of Pregnancy Diabetes are rare, so I’m going to stay positive.  My last test was fine, despite there being traces of sugar in my wee, so it WILL be OK!

My son has bought me his GCSE timetable today, and my money is on him being in his Spanish Exam when I go into labour.  Could not have planned this better if I tried.  It will be fine!  Don’t tell the hospital, but I’m definitely camping out there as long as possible 😉

My dreams have gone into overdrive this week, don’t ask what they are about as I have no idea they are just absurd.  I’ve been putting a little lavender oil on a tissue at night, and did wonder if this was having an impact.  It might be I guess, but it’s probably as much the hormones.

I went to antenatal exercise class on Monday, then thought it would be a good idea to go to the local Asda Supercentre to pick up a few bits.  Why didn’t I come straight home and put my feet up for half an hour at least.  I was pretty disabled by some sharp stabbing pains and quite literally could not walk.  Did anyone stop to ask if this heavily pregnant lady with a pained expression on her face was OK?  Of course they didn’t, probably just as well as I would have burst into tears.

I did managed to exit Asda with the Easter Eggs I can’t eat without calling out my Husband to rescue me and flaked on the sofa with 2 episodes of Revenge as soon as I got home.  Teen was here to help and made us both some lunch.  It’s comforting having him in the house, I’ll miss him next week 🙁

Tuesday I was determined to get my hospital bag packed.  I quite literally feel like this baby could slide right on out of me at any moment, so I need to be prepared.  I’ve got my list here so there’s no excuse.  I got it mostly done, there’s just those last minute bits like chargers and maternity notes to add, but it’s done.  It’s not a difficult task is it, but there’s a bit of bending involved, getting things out of drawers, some inevitable twisting.  Once that job was done, I tried to cook lunch, and was bought to several standstills with those pesky stabbing pains again!  More paracetamol and more rest.  Frustrating, especially for nesting!

I’ve felt the overwhelming urge not to be far from home these last few days.  Is this a sign that labour is imminent.  It’s perhaps a little early, but I’ll put it more down to the pain that is being caused by any excursion whatsoever.  I’ve taken a short walk round the block today in the beautiful spring sunshine and was experiencing severe discomfort by the end of it.  The pain and discomfort makes me feel tense and to be honest a little scared from time to time.  I have got to slow it right down so I can try and stay calm and relaxed.  Short regular walks, but nothing major from here on in.  It will soon be over!  No crying for the last few days though, that’s definitely a good thing!  If I never cry again, it won’t be a day to soon, but we all know that isn’t going to happen! 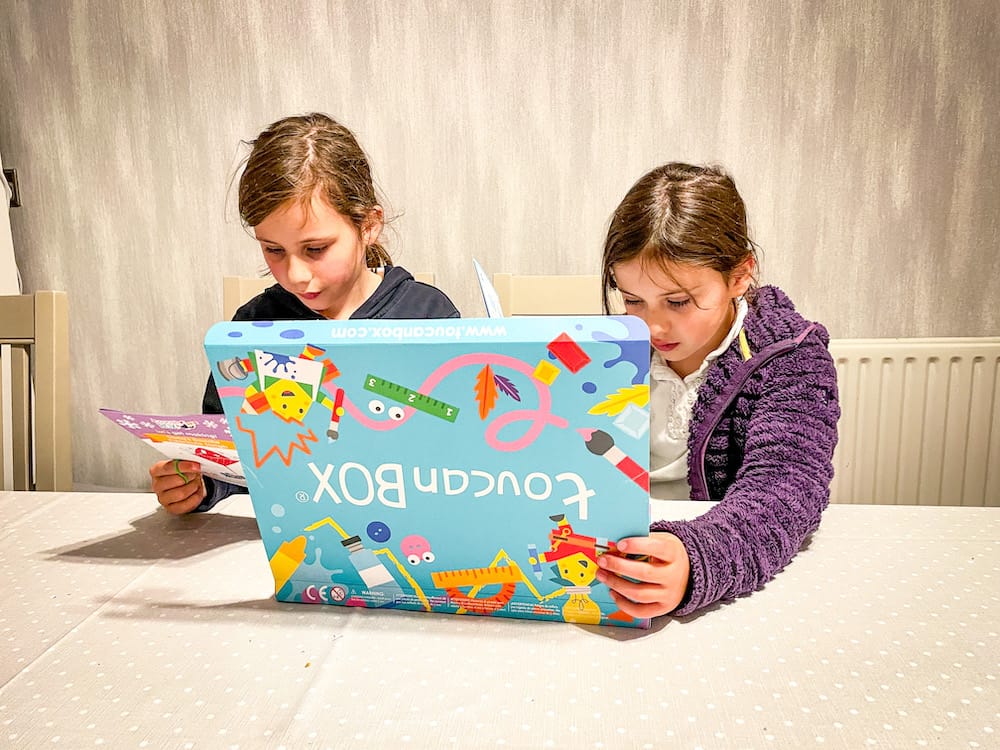