Family Travel Blog
Home Parenting Talking To Your Child: The Powerhouse Of Parenting 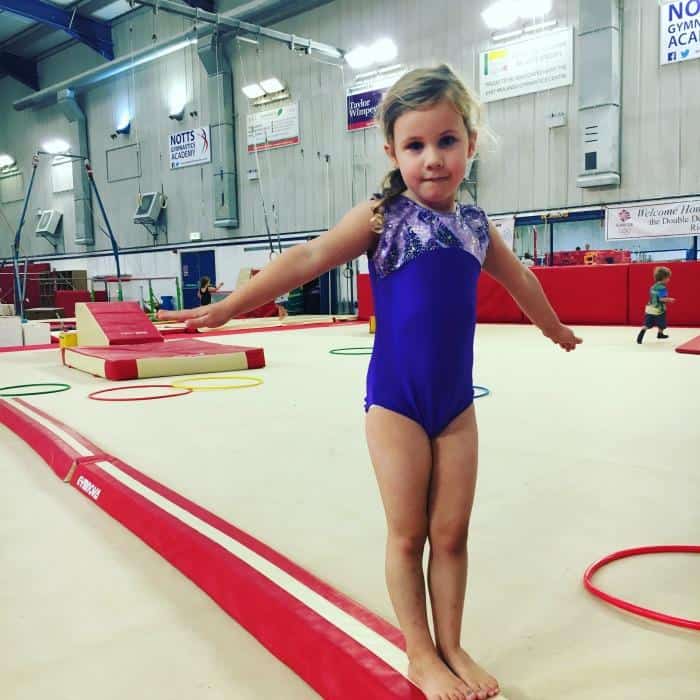 If you have been following my blog and social media posts recently, you will know that we have had some trouble settling our 4 year old daughter into her new gymnastics class.  Last week she was so distraught at the prospect of going that we were not even able to get her to leave the house.  It’s been a real parenting challenge for us as we have struggled to know what to do for the best.

She was so upset with Daddy, that he was convinced that gymnastics was just not going to be featuring in Princess’s routine any time soon.  I wasn’t at home when this happened, but of course I know my daughter well enough to know how upset she can get.  During this episode, Daddy had been able to get her to tell him that someone in the class had been unkind to her. 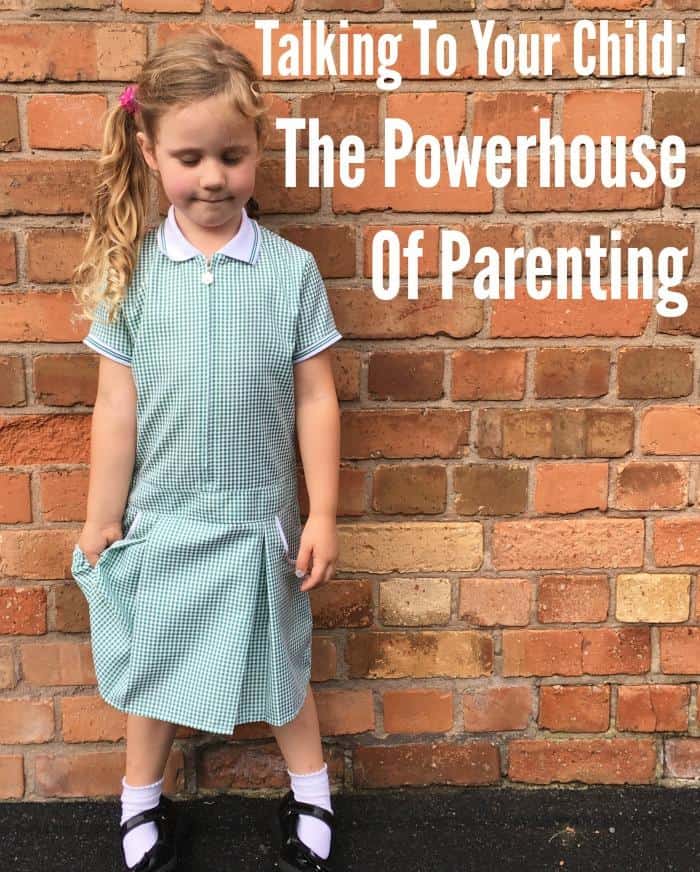 We had suspected that something had taken place to upset her, as she has always loved going to gymnastics.  Whilst we have been having this issue with this gymnastics class, I have been taking her to the class that her little sister goes too, partly due to the logistics of doing half days at school and juggling that with Little Pudding’s routine and partly to try and reignite her love for the activity.

When I have taken her to this class, it is clear to me that she still loves doing gymnastics.  She enjoys the circuits and being on the apparatus and still finds the activity a lot of fun, so I’ve been loathed to give up on the new class that has caused her some difficulties.

My husband, still with his distraught daughter image firmly in his memory, really didn’t want to push her any further if it was going to upset her, which I wholeheartedly agree with, without a doubt.  ‘All we can do is talk to her’, he said, and it struck me in that moment that he didn’t understand what a powerful tool that was for a parent and their child.

I then spent the next week finding appropriate moments to talk to Princess about the issues she was experiencing with the new gymnastics class.  It was good that I was able to remind her how much she loved going with how much she enjoyed joining  her little sisters class, but reminding her that that would be coming to an end as she started full days at school.

We also gently explored the idea that we do come across unkind people in this life, and the important thing is  how we deal with them.  My daughter also has to understand that in the unkind department, she can also have her moments.  She also needs to recognise and own her own unkind behaviour so that she can then modify it as she grows in maturity.

The biggest message though was that ‘we do not let unkind people stop us from doing things that we enjoy’.  I really did not want her to take such a negative lesson away from her experience of the new gymnastics class.  I had been able to speak to the class teacher, and explained that we had found out a little more about what was upsetting her and she reassured me that she would deal with it and Princess could talk to her if she was having a problem.  She also explained that they were learning a routine in the class, which was a) keeping everyone focused and b) a way to encourage my daughter to join in again.

So, Saturday gymnastics class comes round, and we are all waiting with bated breath to see if Princess will actually make it through the door.  I wasn’t at home as I was dropping her big brother at university so it was down to Daddy.  If there had of been even the slightest sign of distress he would not of taken her, that’s a given.  Fortunately our week of support and encouragement, through lots of talking, and an extra dose of cuddles, paid off, and she went straight into gymnastics class without any problems.  I’m so very proud of her for being brave, but the biggest lesson I think everyone has taken away from this week is how powerful talking to a child can be.

Fingers crossed we have cracked it, and next week goes just as smoothly!