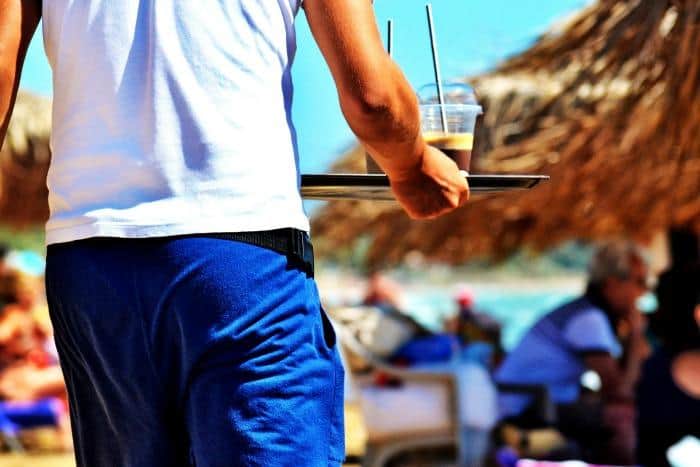 We like to think that humankind generally has a pretty standard idea of what constitutes good manners, although in reality this common ground between different countries and cultures ends at ‘please’ and ‘thank you’. And what is one of the most divisive of all niceties? It has to be tipping (that’s ‘gratuity’, if you’re fancy).

Even in England, we cannot seem to agree on the correct protocol. Only 20% of us Brits always tip, with 31% saying that they would only leave a tip if they received outstanding service. This sounds pretty logical, although a Voucherbox study recently found that not just service, but other factors are taken into account by many of us when leaving tips. 23% of us, for example, would splash the cash purely on the basis of a waiter/waitress’s smile, which leaves the situation more than a little confused. 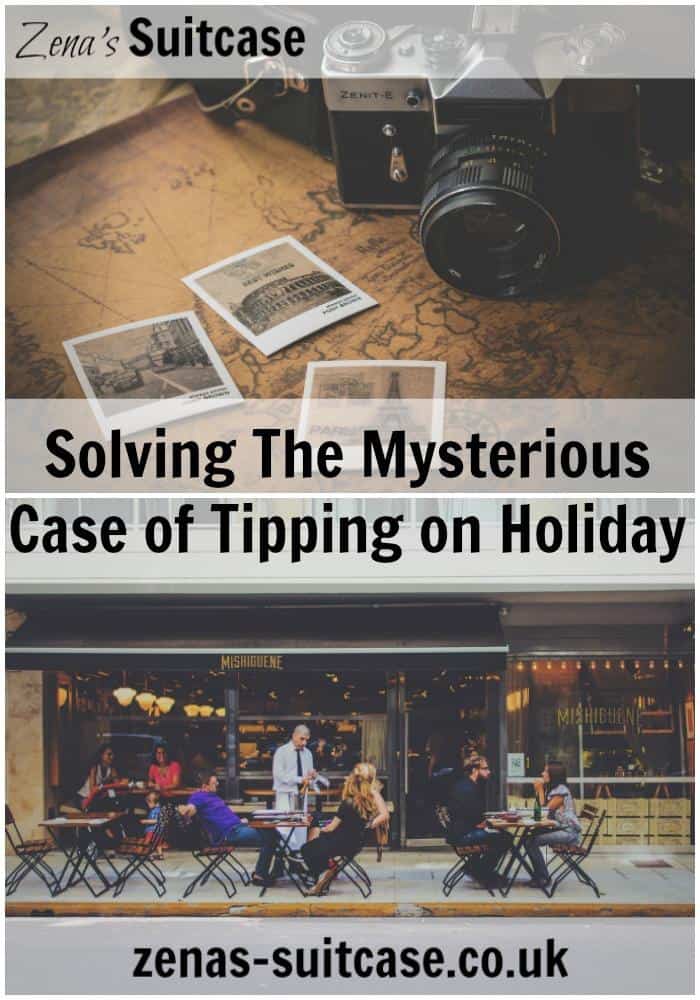 We might see no point in gaining clarity on tipping in the UK, but if abroad, to avoid any major offence or unnecessary expenditure, it is useful to know where you stand… Here’s our guide to tipping whilst travelling:

With a feeble minimum wage, tipping in the USA is not just expected but near-on necessary. You can still use tips to show your appreciation though, as anything under 15% will make it clear that you were not all that satisfied with the service.

As with many places in Europe, tipping is seen as polite and will be appreciated. But no need to go overboard: in Spain, you can round up the bill to the nearest Euro or add a little extra where you see fit.

Tripadvisor sums up tipping in France as ‘a gesture, not an obligation’ it should be used as an acknowledgement of good service but is not considered necessary.

In Italy, a service charge is added to receipts as standard, and so there is no need to add an additional tip. 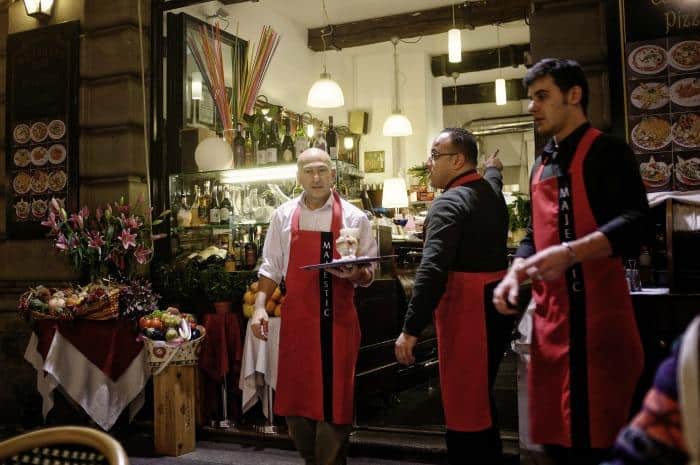 Lucky you if you’re travelling to the Caribbean! Since most hotels and resorts are ‘all-inclusive’, a 10% charge is added to the price. Although if you find yourself off the beaten track, you can check if a service charge has been added to the receipts and, if not, tip as you would in UK.

In countries like Dubai and Egypt, service charges are often included on restaurant receipts, although adding a little extra if you want to will be greatly appreciated. Tipping for other services such as taxis and in hotels will again be highly valued, just keep it on the modest side, as extravagant tipping is both unusual and unnecessary. 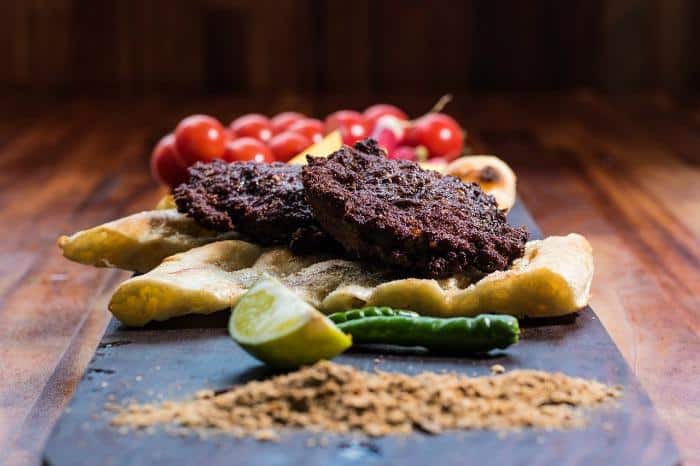 So, there we have it, a concise guide to tipping whilst on holiday. If you’re abroad and still find yourself in a sticky tipping situation, the best advice is to check the receipt to see if a service charge has been added, before making your own valuation of the service you received. Happy tipping! –  and most importantly, happy travelling! 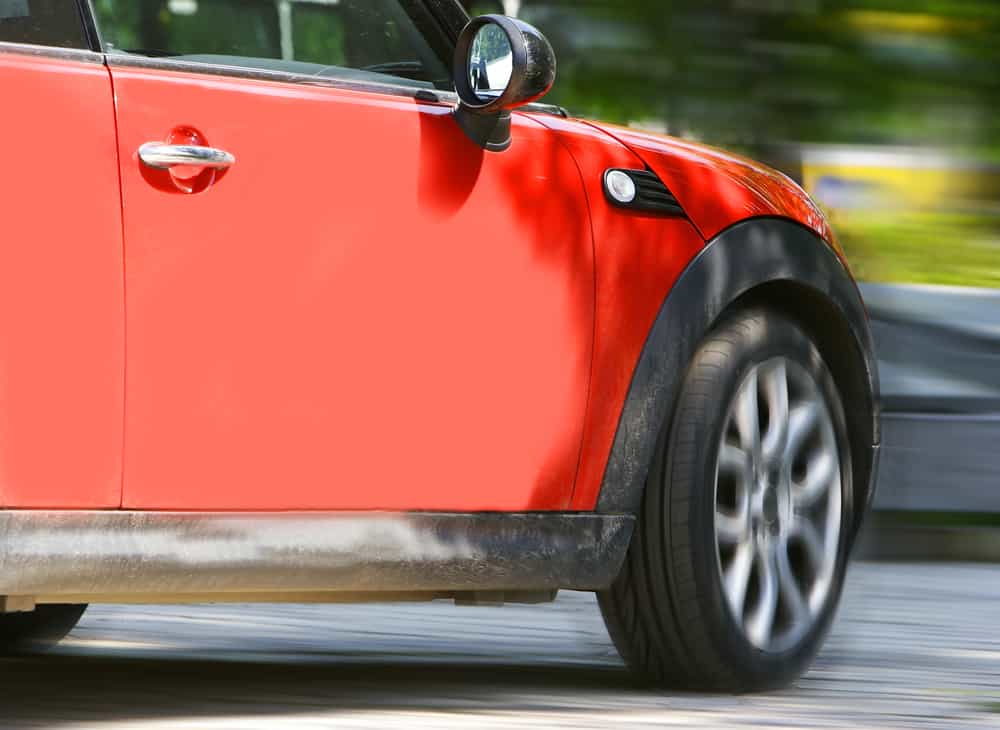 Road Trip Checklist When You Have a Small Car

Best Safari Animals and Where to Find Them 2019