Describing the top places to visit in the ancient Island of Sicily in Southern Italy is no easy job.  The Island is dotted all around with a huge variety of magical ancient monuments, natural protected reserves, and activities of all kinds for children and adults alike. 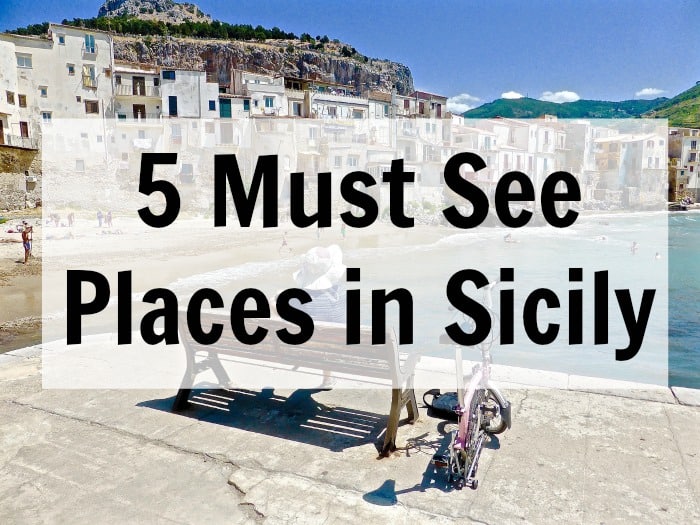 Here’s the 5  most spectacular spots that encapsulate the main character of Sicily and its ancient heritage. If you are traveling from the UK soon you can find many airline companies that offer direct flights from London and other British cities to Sicily on this site.

5 Places To Visit In Sicily 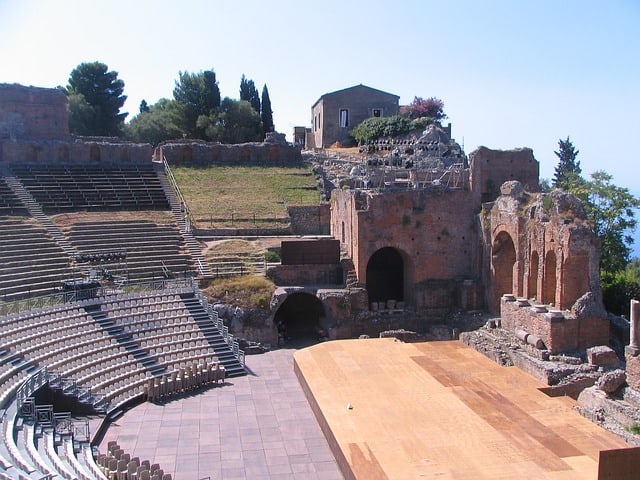 Taormina’s allure centres around its magnificently preserved Greco-Roman amphitheatre (3rd Century B.C.), and the town overlooks the slopes of fuming Etna so it is a special place to visit.  It also boasts lovely orchards, lemon gardens and glorious beaches like Giardini Naxos and a spectacular panoramic shoreline. Excursions to the craters on the summit of Mt. Etna are a unique adventure in itself and Taormina is a great location to begin your trip of the area. 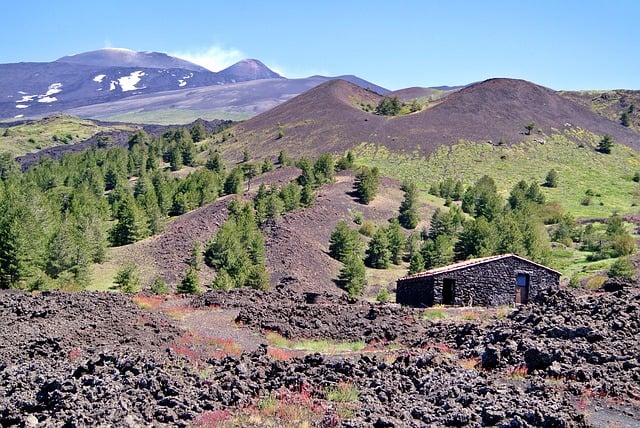 The sulphur mud baths of Vulcano, one of the 7 Islands in the Aeolian Archipelago, are a specialty for any lover of the exotic and because of their extraordinary health benefits they have been used by men and women since the time of the Greeks and the Romans.

You can enjoy kayaking, swimming and sunbathing in the volcanic sands of its main beachline, and also trek to the summit of Grande Vulcano which provides a grandiose panorama of the Aeolians. From there it is also easy to reach the other main islands of Stromboli, Filicudi, Alicudi, Lipari, Salina, and Panarea (all volcanic in origin).

Valley of the Temples 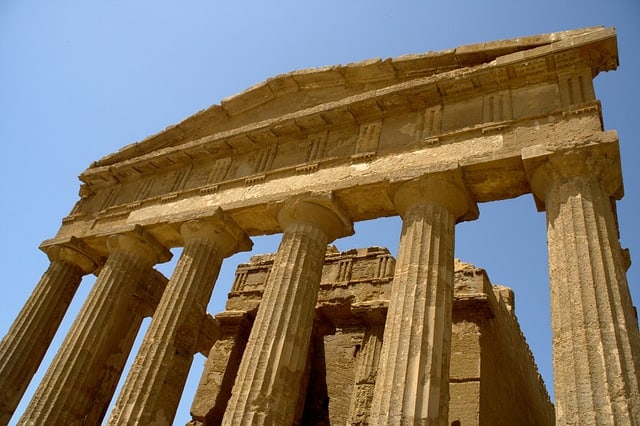 While it is indeed one of the principal tourist spots for travelers to Sicily, the Valley of the Temples in Agrigento is a definite must-see. There you can immerse yourself in the magic of the best preserved ancient Greek and Roman Temples which rival even those of Greece. It is safe to say that its location is the richest archaeological trove in the whole of Sicily, and is indisputably the envy of the Mediterranean.

This UNESCO World Heritage site dates back to the 5th Century B.C. and holds the Temples of Juno, Olympian Zeus, Hercules, Concordia, and many other deities of the Greco-Roman Pantheon and because they have remained for the largest part intact, the place is enveloped in the mystique of millennia which you can feel still lingering in the air. 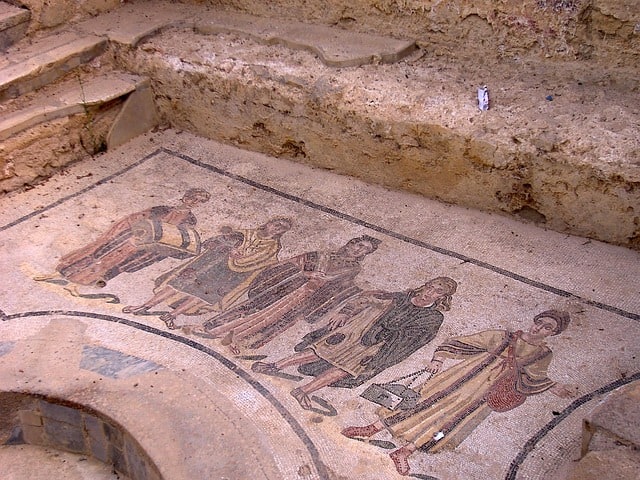 As far as art and architecture go, the Villa Romana del Casale in Piazza Armerina must be included in your itinerary.  Here you’ll see wonderful mosaics which offer a privileged insight into the daily life and style of living of the ancient Romans and the other civilizations which settled or occupied the island over the centuries.

Built at the beginning of the 4th Century, every room in the villa reflects a specific theme; one of the most famous mosaics depicts the Olympic Games and its importance is furthered by the fact that it presents the first images of women wearing bikinis- much like they do today. The Villa contains the richest, largest and best preserved collection of Roman mosaics in the world, and is one of the 49 UNESCO world heritage sites in Italy. 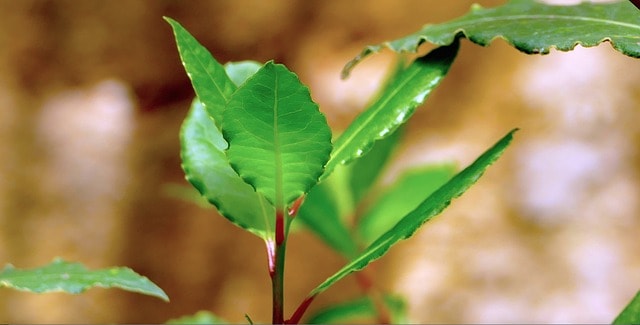 A trip to the Zingaro nature reserve in the Northeastern coast is not only spectacular but unique; it is almost empty of tourists (many of whom prefer the crowded touristy spots around Sicily), and is home to over 650 species of rare flora among which dwarf palms, colourful and rare flowers endemic to the area like Limonium Flagellare sea Lavender, orchids, anemones, irises and a lot more. 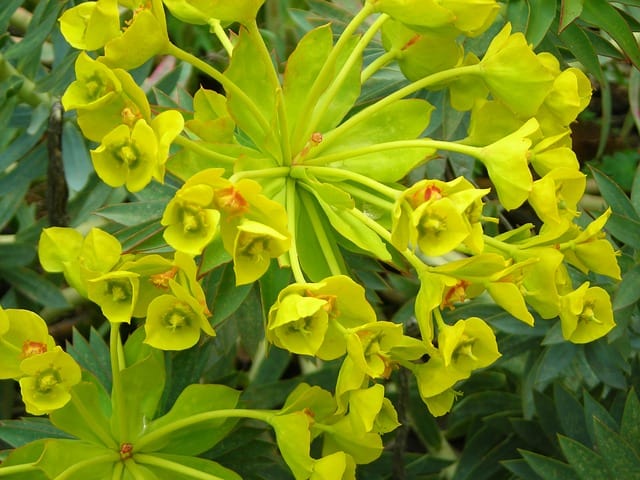 It is also a haven for exotic fauna such as peregrine falcons, eagles, kestrels, partridges, a great variety of owls, foxes, hedgehogs and weasels. If you are looking for peace and quiet, far away from the noise of civilization, its deserted beach provides an authentic and unforgettable experience for nature lovers.

Why Seeking out Experiences on Holiday is Important

The Top 10 Travel Essentials for a Men Carry-On

Tips to Keep Your Valuables Safe When Travelling