We have all wanted to see In The Night Garden Live for a long time now.  The girls both adore the TV show and secretly Daddy does too.  Going to see it live at some point was a given I guess, as we’ve talked a lot about In The Night Garden here.  When we were invited to see the show, it meant it was going to happen sooner rather than later, so all 4 of us headed to Birmingham recently to see our favourite friends. 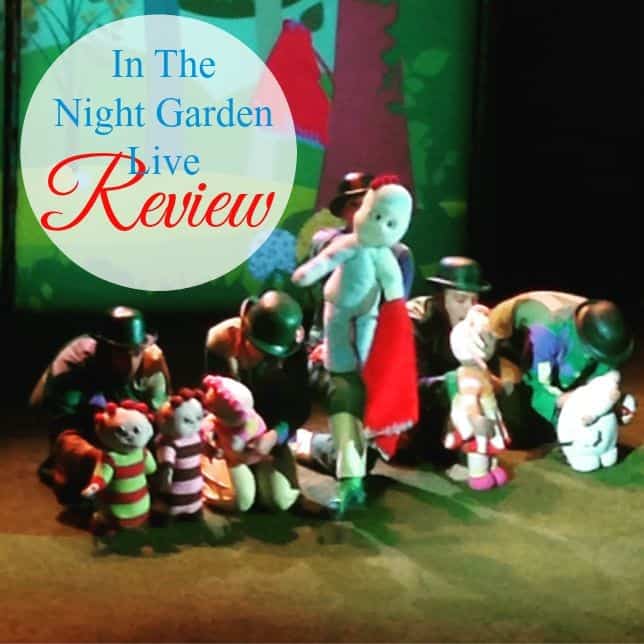 It was a pretty wet grey day when we headed of to Cannon Hill Park to take our place in the Showdome for In The Night Garden Live.  We were definitely in need of something to cheer us up as British Summer Time was doing it’s usual disappearing act.

We were sat quite near the back, but as the showdome is set up like an amphitheatre I think everyone gets a great view of the show.  No one is too far away from the action. 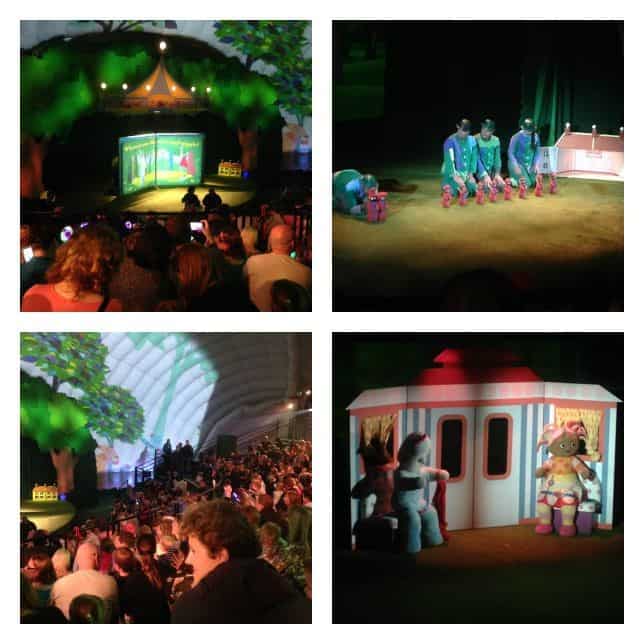 As soon as the familiar music started and the showdome was illuminated with those familiar scenes from the TV show, In The Night Garden Live began to come to life.  The girls both beamed with excitement, with Little Pudding clapping as she recognised her favourite  characters. 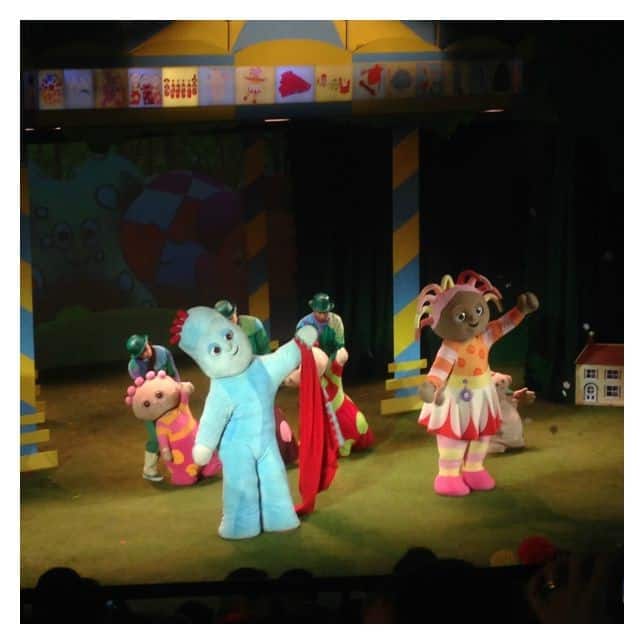 The show was completely true to the TV version, meaning even the smallest members of the audience really enjoyed it.  The girls got to meet all their favourite characters and the story of losing Igglepiggle’s blanket was perfect for taking the TV show to a live audience.

With all the In The Night Garden charm, the Tombliboos,  Upsy Daisy and Macca Pacca helped Igglepiggle to find his blanket before heading off to the land of sleep.  Our daughters were hooked from start to finish. 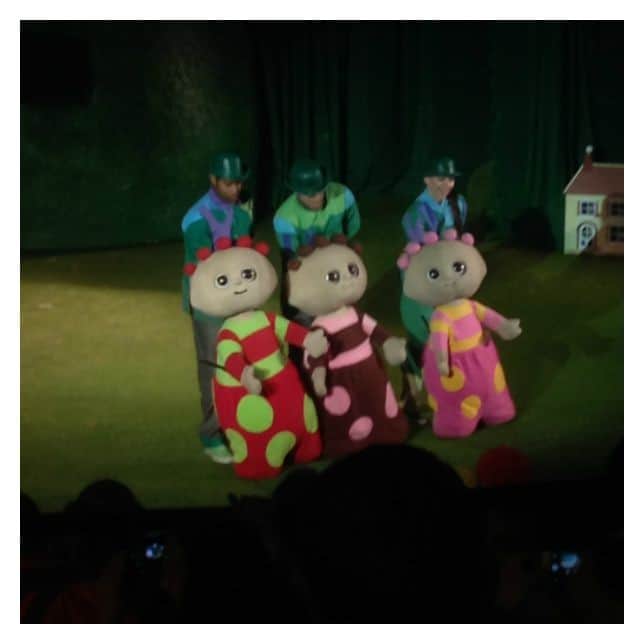 In The Night Garden Live used such imagination to make us  feel like we had joined the Ninky Nonk and the Pontipines on their very latest adventures.  The show was 50 minutes long, which was just right for it’s young audience before sending everyone off to bed. 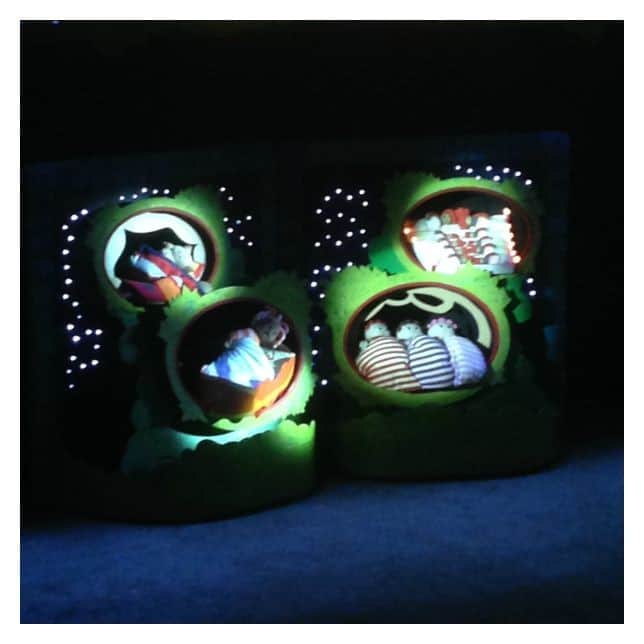 I would absolutely recommend taking your Igglepiggle fan along to see In The Night Garden Live if they are a fan of the TV show.  You will make all their little dreams come true before their very eyes.

I wouldn’t have missed my daughter’s face when she say Upsy Daisy take to the stage for anything.  It was a picture. 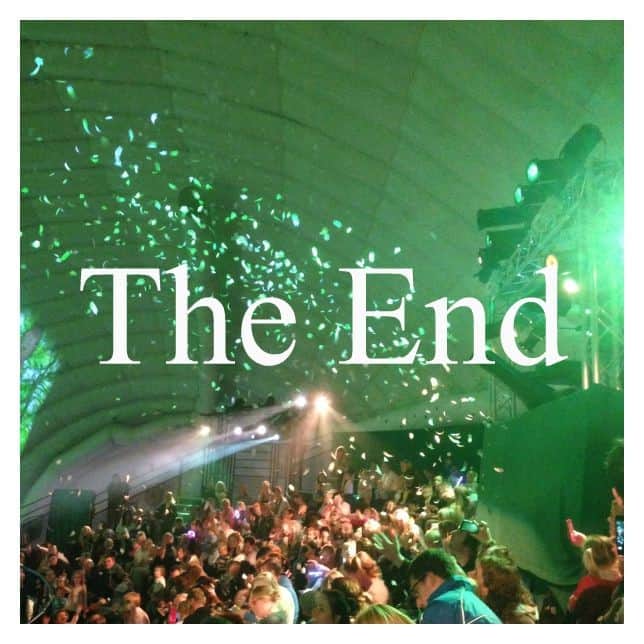 We were provided with complimentary In The Night Garden Live tickets in return for this post but all thoughts and opinions are my own.