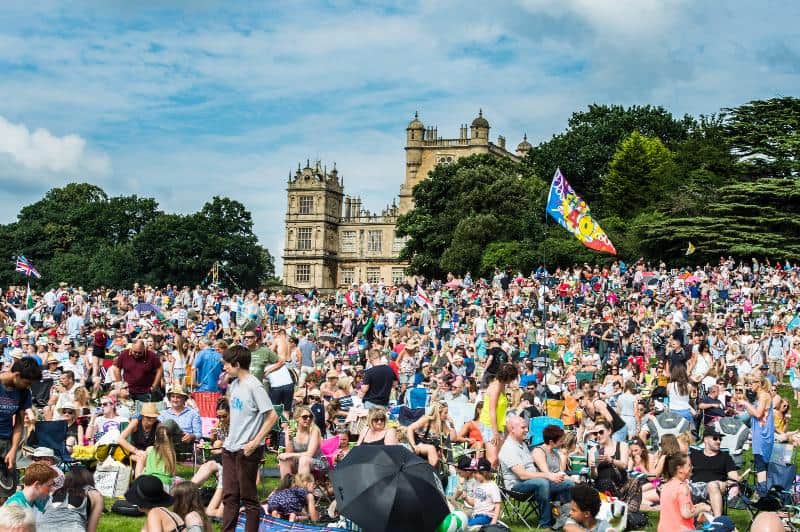 Festival season is well and truly under way isn’t it!  Everywhere you look on social media, someone has either been or are planning to go to a festival this summer.  If you live in Nottingham the best way to kick off the summer is with our very own Splendour Festival!  It’s the perfect way to celebrate the end of exam season, enjoy quality time with friends and family or just soak up the sun and festival vibes.

With excitement building and tickets selling at record speeds for Splendour, I’ve teamed up with the festival organiser to giveaway two standard tickets to Nottingham’s biggest summer party.

The full line-up has now been announced for the music festival set in the stunning deer park of Elizabethan mansion Wollaton Hall, Nottingham on Saturday 20 July. Manic Street Preachers and The Specials will headline this year’s Splendour, with triple Brit Award winner Rag’n’Bone Man and one of the biggest UK girl bands, All Saints, also joining the huge party in the park.  There is definitely something for everyone. 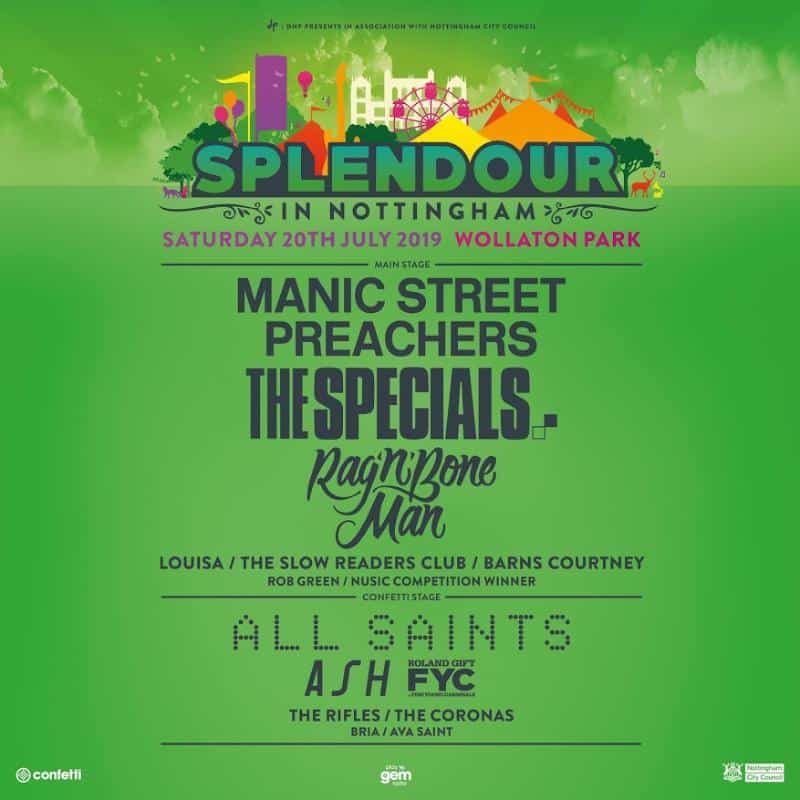 The award-winning music event is Nottingham’s biggest party of the summer, with a fun fair, comedy stage and entertainers out and about in the crowd, as well as Gem’s popular Weekend Anthems silent disco. 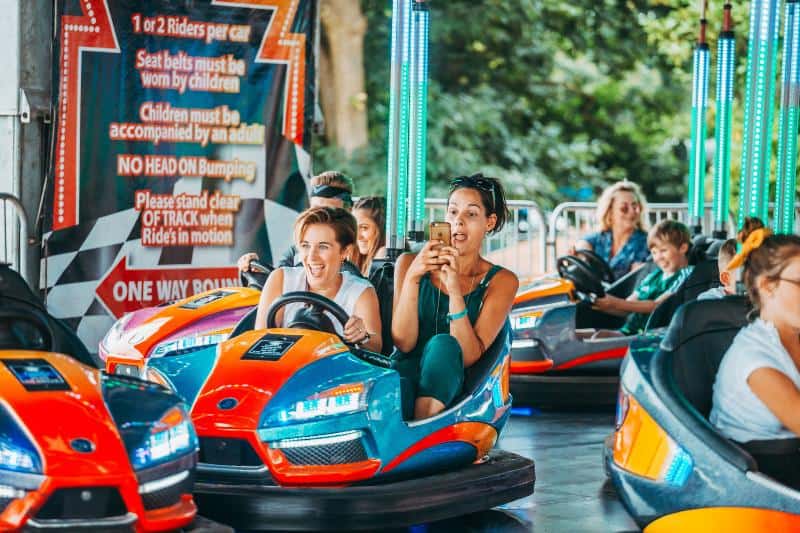 Standard tickets are £56.65, or £45.65 with the discount for Nottingham City residents. Tickets for young people aged 11-17 with the discount are £22. Children under 11 will once again be admitted free. VIP packages are also available.

To stay in touch with festival news follow Splendour on social media:

If you want to win these tickets to Splendour festival all you need to do is enter via the Rafflecopter below.  If you have children under 11 years of age they will be able to go free, so it’s the perfect giveaway for families who want to try our Splendour festival this year. 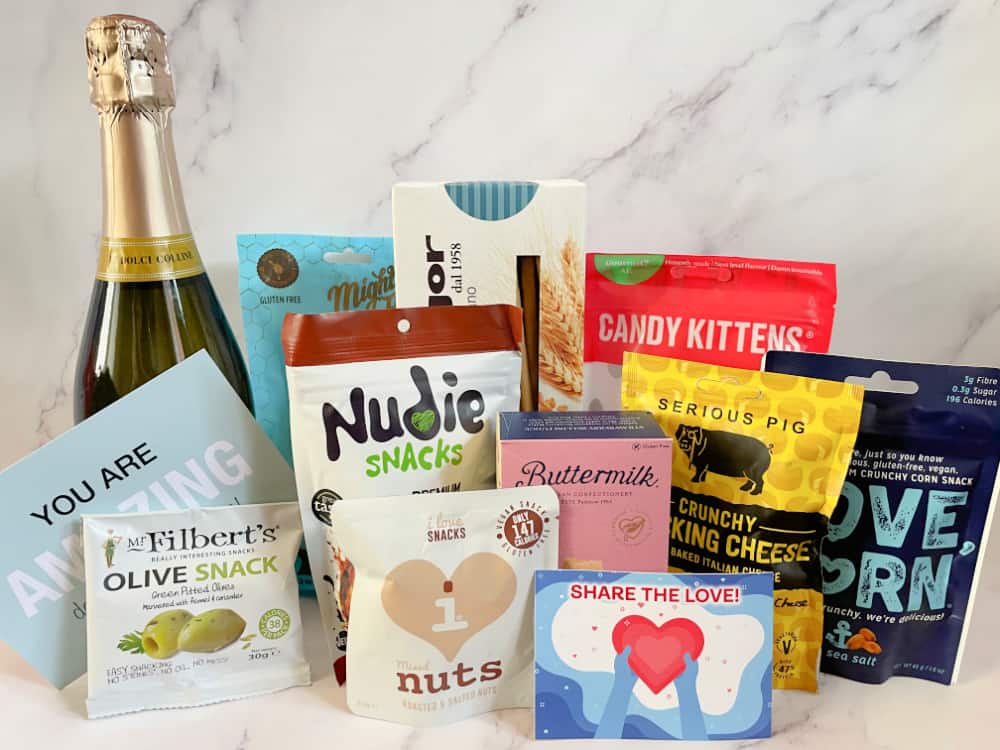 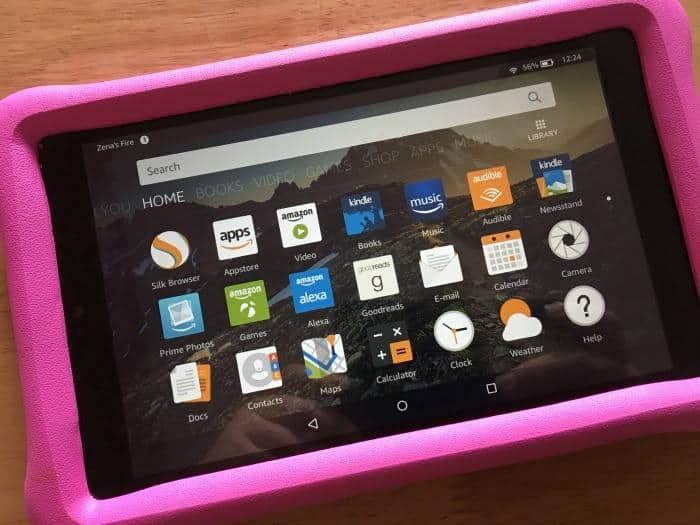